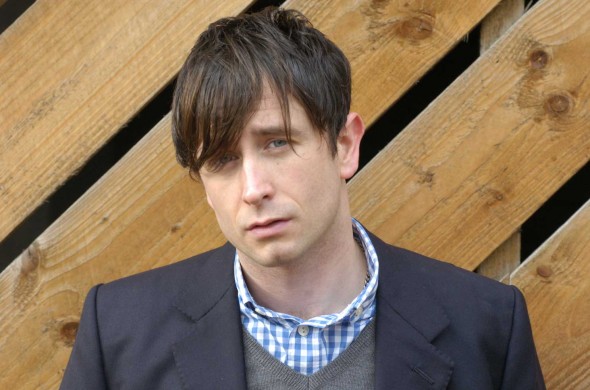 One Born Every Minute by Roses Kings Castles by 360degreemusic

Hi all,
So I finally made it to Japan!

It’s always held an incredible air of mystique but unfortunately we could never get there in Babyshambles land, but through a friend of a friend of a friend I met some amazing people who made it all happen. (big thanks to Miz, Akira, Tomo and the all the warming fans out there).

The adventure began with a long flight, I quite like long haul if it’s not some ungodly hour, we flew at midday-ish so all was well. The good thing about flying big hours is the amount of time I can spend doing production stuff and catching up on my ‘to do list’ which seems to never end. I’m a big fan of ableton on aeroplanes, I can get lost in creativity until my legs go numb. By the time my flight was over I had finished two DJ edits and started my RKC B-side for ‘subtleties of love’ released in Nov, so a productive journey none the less.

I arrived in Tokyo, felt a little fried but still buzzing at just being there, I met my pal Tomo and hit the trains to Central Koenji, I was pretty tired by then so grabbed some well needed kip in the flat. Tiredness combined with the neon lights made the whole experience seem quite surreal, I was struck at how peaceful the area we were staying in was, traditional music being gently eased out of speakers on every corner! No rushing or hustling, a real sense of serenity. 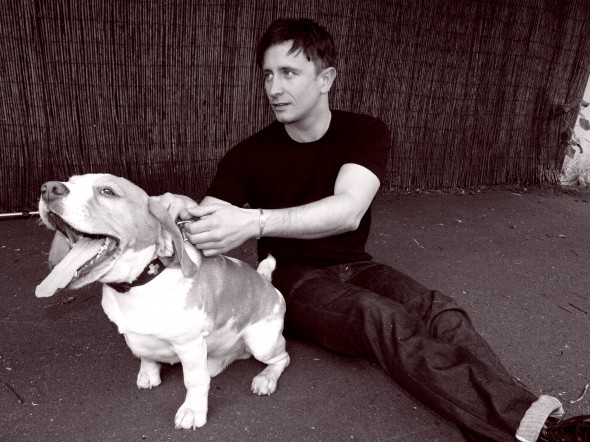 Post sleep we headed out into town for some Sushi, not a huge fan of sushi but I was starving…
From there we went to a small bar in Shibuya where we spent the night playing electro darts with anyone that would play, the bar asked me to DJ so I had a little tinkle then it was bed time. My body clock was mangled so no sleep for me that night!

Off we set at 9am for Kyoto by Bullet train, I felt very odd, big jet lag and no sleep starting to hit home, managed to grab an hour or so sleep on the train so felt a little better upon arrival.

I was playing the Nano bar that evening and didn’t know what to expect, we arrived there and it was a real small cosy affair probably about 75 max, the floor area had been halved as there was a group of DJ’s setting up stall, I had a quick sound check and crashed at the hotel. We had planned to go looking at castles but I felt spangled so slept, well kind of, I ended up doing some blog tv stuff.

The show was ace, great crowd and great atmosphere. One thing which struck me about the Japanese crowds and shows are the diversity of acts. I had support acts ranging form heavy metal to electro DJ’s but people seem to be able to get there head round the difference in energy and genre, in the UK it doesn’t work but in Japan the whole eclectric line up works surprisingly well, it’s also quite customary for bands and DJ’s to take ten mins at the end to thank people, not just a quick ‘cheers for coming’ but a real sincere in depth show of gratitude to all who attended.

I was imagining the abuse people would give if I tried that in London, it’d be carnage and heckle central.
Anyway, the show was ace and I had a little DJ jiggle post show, the Japanese DJ’s there were awesome and I felt a little out of my depth but my CDJ magic crept in I think, or perhaps it was the saki, and thus we rolled the night out. Post show and DJ stuff I was shattered and ready for bed…. so off I set to a club in Kyoto centre.

So not much sleep again and time to train it to Nagoya.

By this time I resembled a slightly greying half figure of a human being and needed rest, but on we marched, fired up by a Japanese curry we located the venue. Having arrived far too early, the venue was just opening, so Tomo set me up in an internet booth inside a Manga cafe! I knew it would be a long day when I saw the list of bands playing the party! The interesting thing again was the variety of line up, all sorts of different acts ranging from heavy metal, Can-esque trip hop, Electro sizzle, Ska and then me with a guitar. I was pretty zonkered by the time I played and found sitting through the other acts quite a drain to be honest, far too much for my limited attention span! To my surprise, there were quite a few people watching and they all seemed to enjoy it, it’s quite difficult to gauge in Japan but the reaction was good.

I finished the night with another DJ session to the eclectric crowd which was quite fun apart from some doughnut asking for punk music, and by punk he didn’t mean 1977 stuff! We packed down and set about the long drive to Tokyo, Tomo had managed to get a lift with some friends who played the same party so it all seemed like a relatively smooth journey back, or so I thought…

I had a bad feeling about the journey but ignored it and put it down to tiredness and jet lag, I didn’t realise we were about to have a messy road accident. Most of the 6 passengers were asleep when I awoke to find the driver swaying trying to get his drink, just as he managed to grab it there’s a massive rumble as we hit the hard shoulder and tear two tyres up, the car swerves around all three carriages for a while then comes to a halt at a forty five degree angle in the middle of three lanes. I can’t really express how scared I was as we swung around the motorway but it wasn’t nice! Then another sense of panic as I see three lanes of traffic heading towards us, lots of swearing in Japanese and with the kinks blearing in the background we slowly tried to get to the other side of the motorway. We sat there for at least 3 mins with cars narrowly missing us until someone let us crawl into the slow lane to inspect the damage.

After a few hours we managed to get some road side assistance and found our way back home, I was pretty shaken and very tired but glad not to be ending my days in japan.

Next stop Tokyo show, I had a great sleep, a good 12 hour stint and then jumped in a cab to the venue, the driver dropped me a few blocks away which didn’t help but I stumbled across it after a bit of wandering. By this time I was well rested so felt well up for the gig, as I entered the venue I met up with loads of ‘twitter’ friends who supplied me with some great gifts and amazing pictures. I felt far more welcome in Tokyo and noticed there were a few brits in the audience.

Again the line up was varied but the show was brill, post show my friend Kink jumped on record playing duties and we sampled the fine saki supplied by another pal Akira. By the time I started Djing the CDJ’s were jumping all over the place so I handed it over to the DJ’s of the ‘record playing’ variety to finish the night.

Buzzing from the Saki we set off to an aftershow around the corner where another musician friend of mine Hideki Kaji was playing an acoustic set, I met Hideki a few years back when I drummed on some tracks he was recording in London. Hopefully I’ll be touring with him in Japan next Feb, fingers crossed. I played some drums on a song (first time since the shambles thing) felt good, I miss the drums! One other thing about the ‘live houses’ in japan is that they’re all upstairs for some reason!

A good night in all, the next day was tourist day.

Our first tourist stop was Asakusa temple, it was a little like Camden high St with a temple at the end, loads of tourist shops and I spent far too much money on gifts. At the end of the shops there was a fortune telling device. Tomo tried it and got one of the ‘worst ones’ according to him, I had a go and picked a blinder. Basically you put money in a tin, shake a tin and out pops a stick, the stick has a number which corresponds to a drawer, you open the drawer to read the fortune.

We then went for a leisurely stroll around yo yogi park, at the end of the park there was another temple but it was closing down so off we set. Nice day all in all and we managed to avoid the dangerous bees, Tomo informed me they can kill people!

We finished the day visiting some record shops around Shibuya, it’s a rare thing to find a place that treats commercial music with the respect it deserves. A quick stop in our friend Sumire’s shop and then off home to meet some British friends who are in Tokyo teaching English. A nice bit of scran and a chat then bed readying for my flight home. No sleep again but homeward bound, a long journey to the airport but off I flew. Was shattered but managed to start a few other mixes that were in the ‘to do box’. 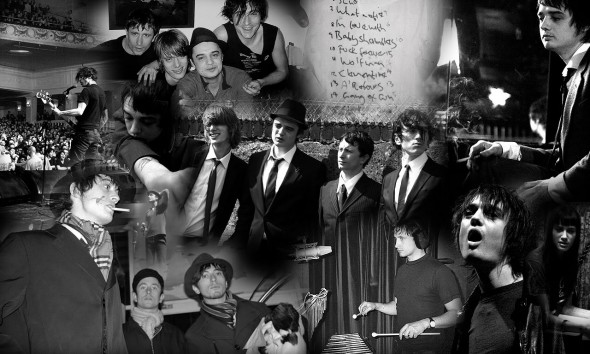 I been reminiscing lots about the Babyshams, recently moved all my music into a small studio space and found some real old demos and sessions brought back some good memories.

Shame it went the way it did. So there you have it.